Thank you for signing up.

You may now use Property Tracker ®

Property Tracker features have been disabled during the preview.

Where is King county Washington?

King county Washington is  located on the west side of Washington state and is the most populous  It is the 12th most populous city in the united states. Population is just over $2millioin 223 thousand people.  King county encompasses two major Washington cities – Seattle and Bellevue and is situated  between Snohomish and Pierce counties 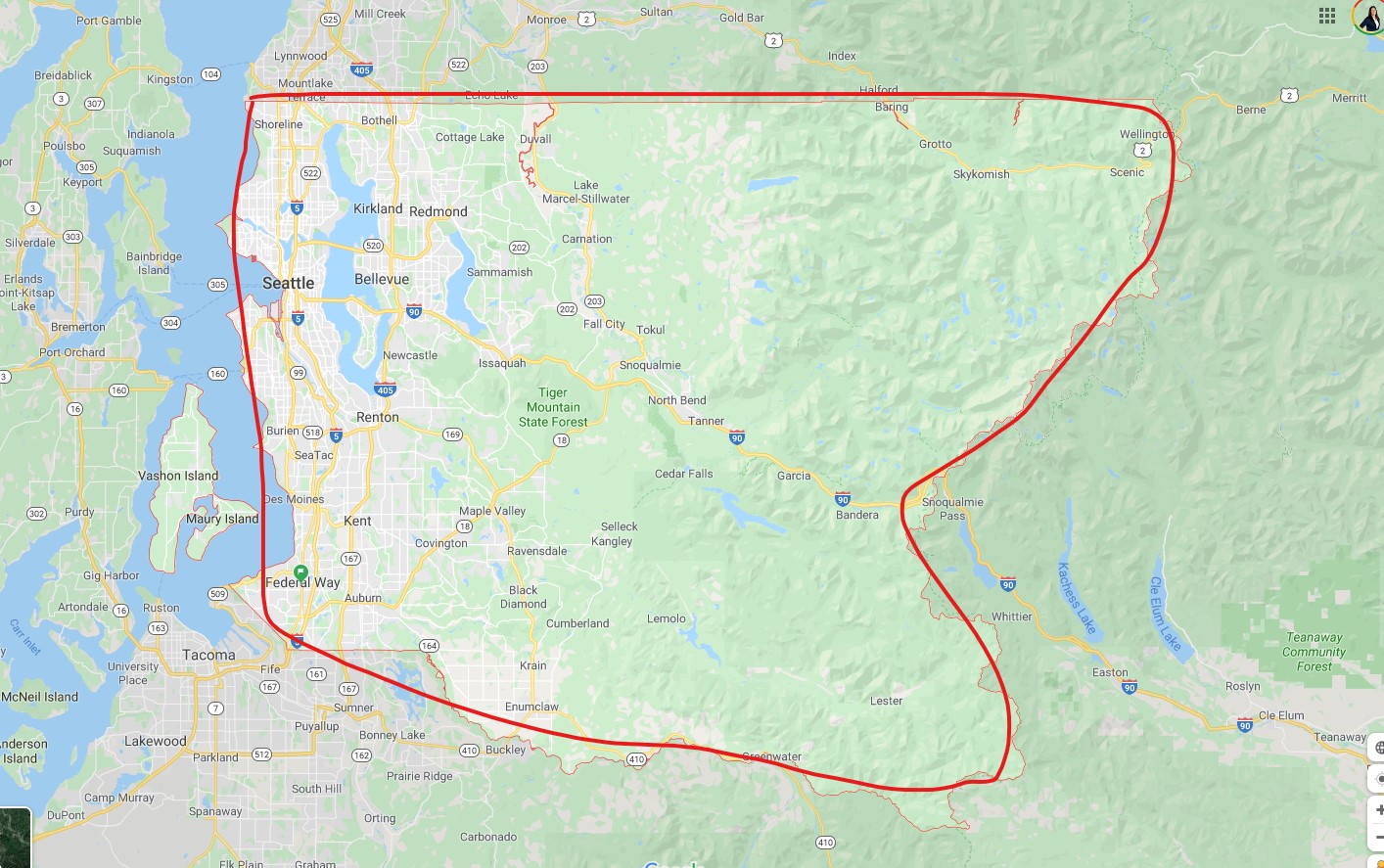 There you have it. Every fact you need to know about king county Washington – or just about.

If you are thinking of buying or selling a home in king county and would like help fill out the form below. see my form below.